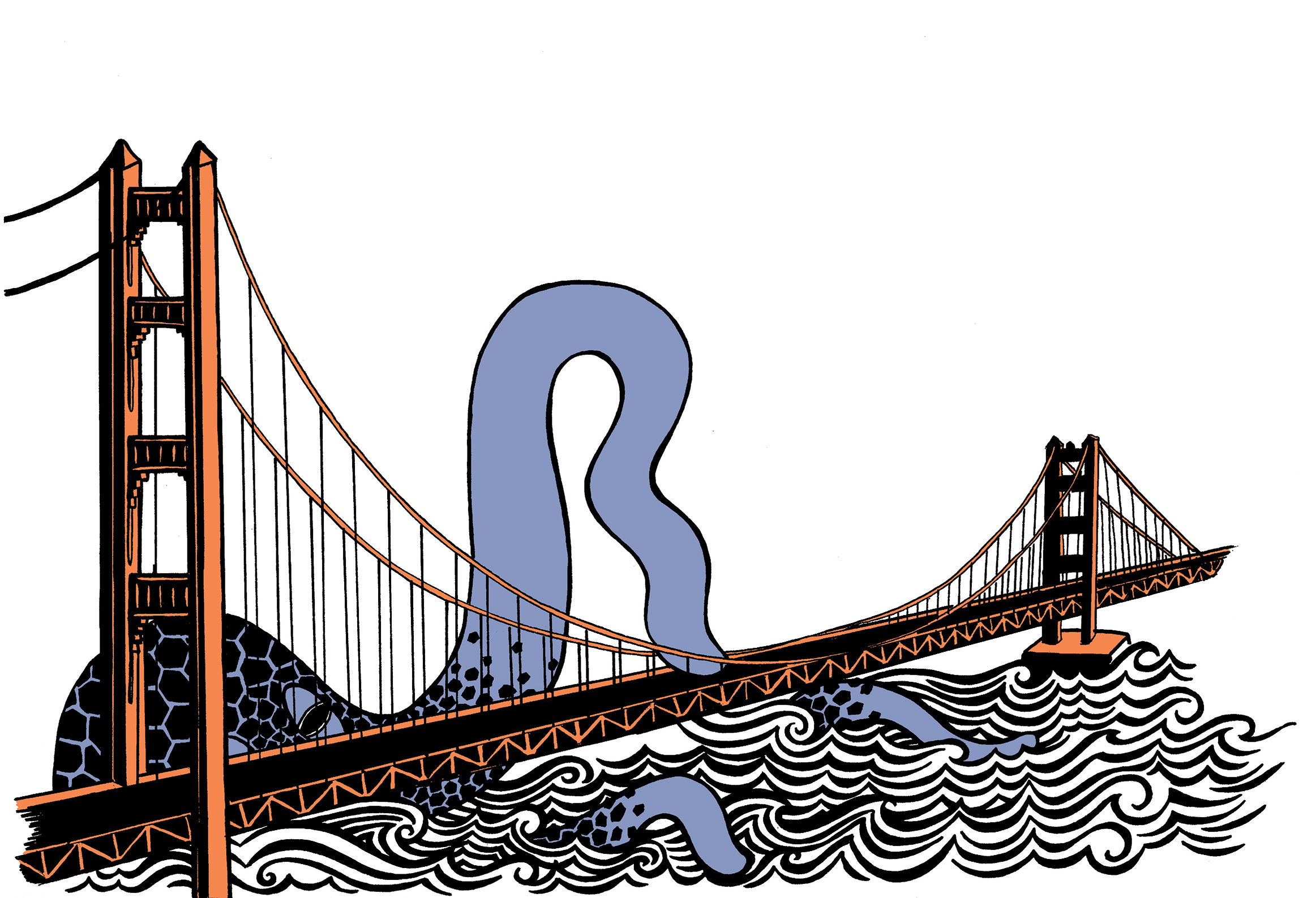 For a second year running, rOpenSci is excited to announce another R unconference (it's actually more of a unhackathon) in March 2015 at GitHub's headquarters in San Francisco. We're organizing this event to bring together scientists, developers, and open data enthusiasts from academia, industry, government, and non-profit to get together for a few days and hack on various projects. Past projects have related to open data, data visualization, data publication and open science using R. To ensure a safe, enjoyable, and friendly experience for everyone who participates, we have a code of conduct.

We'll be hosting another data science social this year on the evening of the 26th.

For a second year we'll be back at GitHub's HQ in SOMA. GitHub's space is perfect for hacking away and offers plenty of space to break out into small groups. 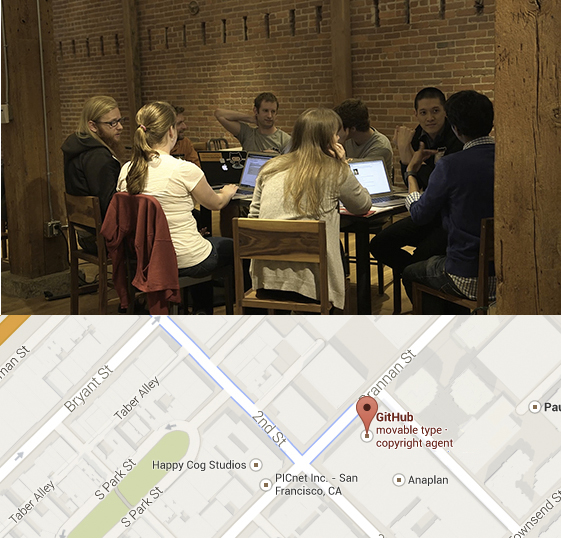 All unconference ideas will begin as GitHub issues on the unconf repo a few weeks before the event. However, the actual schedule will not be decided until the morning of the 26th. You can see some of the projects proposed for last year's event. The schedule will be updated here once ready.

We're extremely grateful to all the sponsors for this year's event. 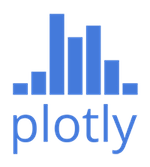